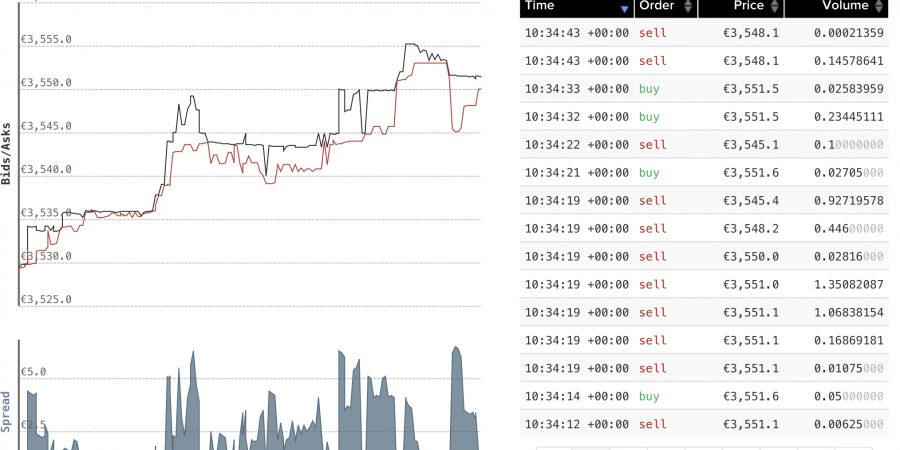 I write from a position outside any company, crypto exchange or ICO pusher. I read and comment nothing more. Still over the past few weeks at the mere mention of “crypto” or “bitcoin” (as that is still the only cryptocurrency folks have heard about), there is not just trepidation but what borders on hostility. “It’s a scam!” seems to be about the average thinking aloud on the subject.

Well in honestly I have to say that yes there have been scams. It isn’t my job to defend that and even though many safeguards are in place they still get through. It’s like going down to your local market, seeing a brand new pair of Jimmy Chew shoes for sale for £50 and snapping the sellers arm off. You then get them home then realise the reason his surname was mispelt on the traders advert was because neither he nor the 7 year old kid in some backstreet Asian town that made them had no clue how to spell Choo made worse by the fact that google autocorrect gave him what the SEO normally reflected of a starving child from the wop wops. The upchuck is, it was you that sucked it up and parted with your money. The “arms race” of crypto currency is being hard fought but those at the cutting edge literally have the edge so you have to seriously think about what you do before parting with your hard earned tenner.

So where are we now as Bitcoin sits around €3,540, Ethereum €100 and the majority of the rest equally slipping down the confidence pole? For the serious it’s an issue; for the average joe it means very little because we bought in the hope our €100 would turn into €1000 overnight. Highly unlikely but it did get us all interested into a tech that was in need of getting out. That tech isn’t the coin/token it is the blockchain because the blockchain is needed in this ever connected globalised world. As politicians, bankers and governments including “faux” governments like the EU are forever trying to link us all together in evermore controlled ways. The blockchain offers the decentralised antidote. Yes we should be interconnected but rules are meant to be broken often for good as well as nefarious reasons. Who can argue the suffragette movement held illegal meetings, protested and even died for the cause were right in their fight as were many others who did smilar acts against laws equally wrong.

The blockchain is here to stay thankfully that genie is out, crypto currency too has it’s uses especially as equity or security tokens it may even one day be commonplace as a currency but that will mean the banks abandon their grip which right here and now is unlikely, money is still power. So be careful where you spend it but embrace any new tech, it puts limbs on the disabled, frees up the oppressed by letting the light into their darkened world through education and best of all brings almost everything within reach of everyone.

Retweet on TwitterFriends of Science Retweeted

It's amazing to have over 20 yrs of pushing for renewable energy without any acknowledgment of the fact - no renewable grid without fossil fuels. The ignorance of the climate crowd and allies in the media have been breathtaking - and sets the transition back by decades. https://twitter.com/JohnLeePettim13/status/1574697944212819968

Evil Putin's a warmonger and NATO are the peacekeepers...

President Trump will be back.