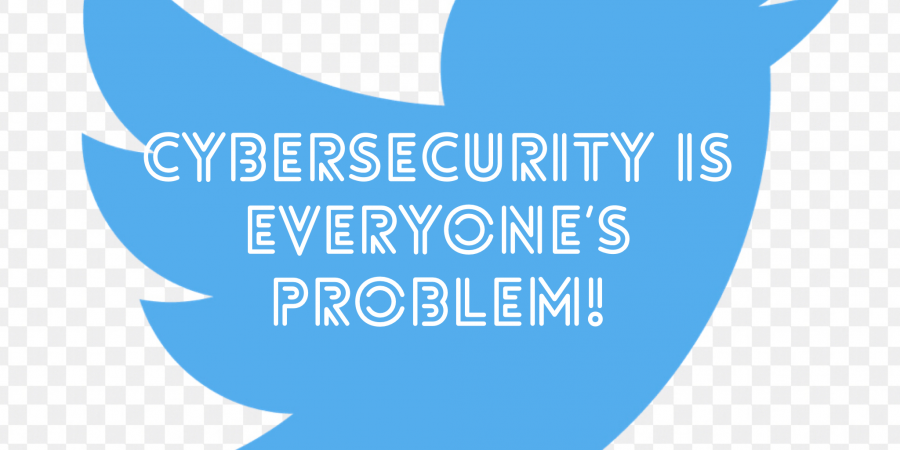 Cybersecurity is the twitter of the internet because with the right tools and knowledge someone can mess not with your sentiment, or mind but with the very tools of your trade and to be honest there is very little most of us can do about it without following the Y2K moment of throwing billions at it?

Everyone with any kind of computer at some point in 1999 had a ‘minute’ (this ranged from an actual minute to either an hour or even a few months) worrying about the position of the Earth in Space relative to the Sun at the end of the year A.D. 1999. In essence the simple change from the 20th century to the 21st created a number of problems in various software systems and each were unique to the system. The one most known of was that in computing terms every digit needs a place and recording just 2 digits to denote a year instead of 4 in a spreadsheet meant a huge saving in storage and money. Storage has always been the second big problem for computer engineers. Saving space on stored dates persisted into the Unix era, with most systems representing dates to a single 32-bit word, typically representing dates as elapsed seconds from some fixed date, which causes the similar Y2K38 problem. There was also the secondary issue of how leap years were calculated because every 100 years we do not count a leap year … unless it is divisible by 400. 2000 AD was one such year.

What has this to do with cybersecurity? Well actually quite a lot because even though these issues arise with monotonous regularity corporations, governments and individuals still do not get it. Cyber security is probably one of the biggest threats to our everyday life and most of the time people think using granny’s date of birth is a decent enough barrier to any malcontent when these days a 5 year old with a little nouse can crack your computer, android, iphone or ipad security within a few seconds. Heaven forbid they get their hands on a raspberry pi.